What's the Deal with Mechanical Broadheads?

To many of today’s bowhunters, mechanical broadheads are just another option to choose from when deciding what to point put on the business end of their arrows before going afield. However, not long ago, in the overall scheme of things, they were considered taboo, and even illegal in many states. Slowly but surely, over the course of the past several decades different game agencies have decided this type of broadhead was effective enough to use to take big game and have made them legal to use. 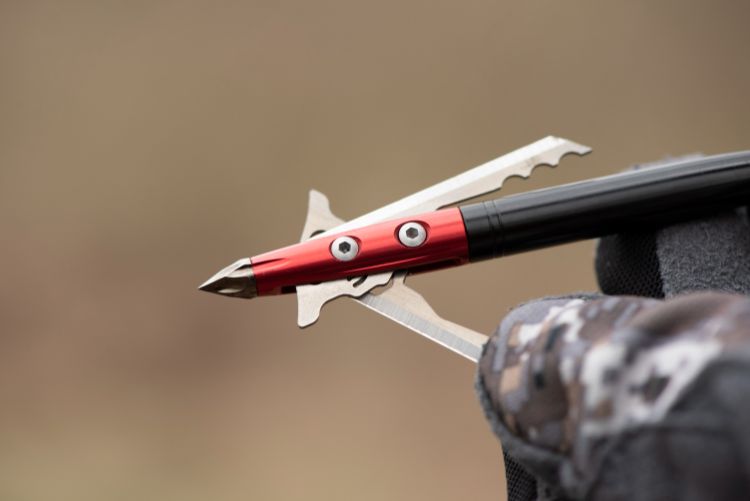 For some reason there was one stronghold in the country that was hesitant to make this shift, and that area was comprised the northwest states of Washington, Oregon and Idaho. Over the course of the past five or six years both Washington and Oregon took actions to allow mechanical heads. Finally, in the spring of 2022 the last standout of the 50 states, Idaho passed legislation to allow the use of mechanical heads for big game hunting. So, beginning July 1, 2022 mechanical broadheads are legal to use all across the nation in all 50 states.

What was the hold up?

To many people the question has long been, what is the hold up? They are legal in this state, why aren’t they legal everywhere. With other people there were a lot of other sentiments offered like “why do we need them”, “all they lead to is wounded game” or the popular “if we get too effective with all this technology they will shorten our bow seasons.” It seemed that much of this came from either misunderstanding of the equipment at hand, or just the bullheaded nature of some of the old heads in certain geographic regions or states.

The truth is, human nature played a big role in delaying this shift in legislature that many saw as inevitable. Even though that was the way much of the industry was headed, some people really dug their heels in on this one as they felt it was their last chance to stop the full modernization of bowhunting equipment. It’s understandable to a point, but many of these folks also weren’t doing the research into how far some of these products have come from when the earliest designs were introduced several decades ago. Yes, some early designs weren’t great, well let’s be honest some were down right terrible. They weren’t opening and it was resulting in poor blood trails and wounded and lost game. That being said, the market and broadhead technology has come a long way since then with most quality heads being very reliable. With advents like rear deploying blades, break away collars and no collar designs these advancements have improved the lethality of the heads. Additionally, some blades are held in place by a small rubber band and some have no band or collar at all and deployment in almost guaranteed. 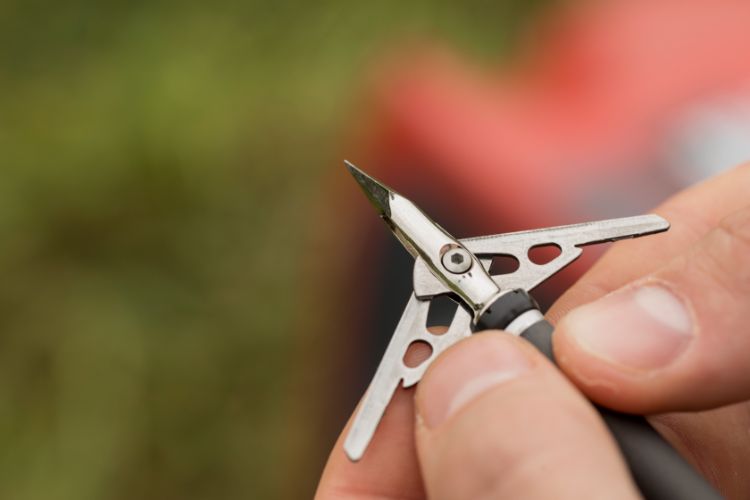 Is there really reason for concern?

Simply put, yes there is always room for concern that our technological advancements can have an adverse affect on the game we hunt, as well as our seasons. When we start talking about archers being effective at 100 yard ranges and rifle hunters shooting out to 1,000 or more yards, there is no doubt we can shoot much farther that the hunters of yesteryear. Still, with some research you can see that success rates aren’t all that much higher and the cases where they are it’s likely not due to what type of broadhead is on the end of our pointy sticks.

The great thing about it all though, is it’s still up to us to decide what broadhead or equipment we want to use. Companies and those selling products need to continue to educate people on what’s best to use with their set up. For example, at times with low poundage shooters, maybe a quality fixed blade is a better choice. Or if you are headed on a once in a lifetime bison or moose hunt, maybe a single bevel two blade is the way to go. Adversely on many hunts for deer and antelope, maybe the guy who is used to a fixed head might really enjoy the low profile sleek design of a well built mechanical. And truthfully, if you want to shoot a recurve and a cedar shaft, that’s ok too. 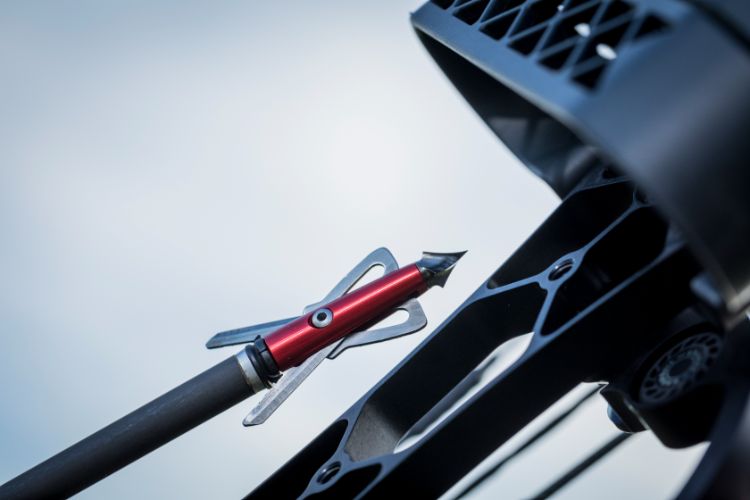 Educate yourself on what’s right for you, find the pros and cons of products you are thinking of using and choose what is best for you and your situation. From there, know your equipment well, tune your equipment well and go into the woods knowing you have the right head to make a quick, clean kill.